Apology Tour for my Wrongs – from The Big Guy to Joy Reid to Kim Jung Un; Starting off 2022 on the Positive 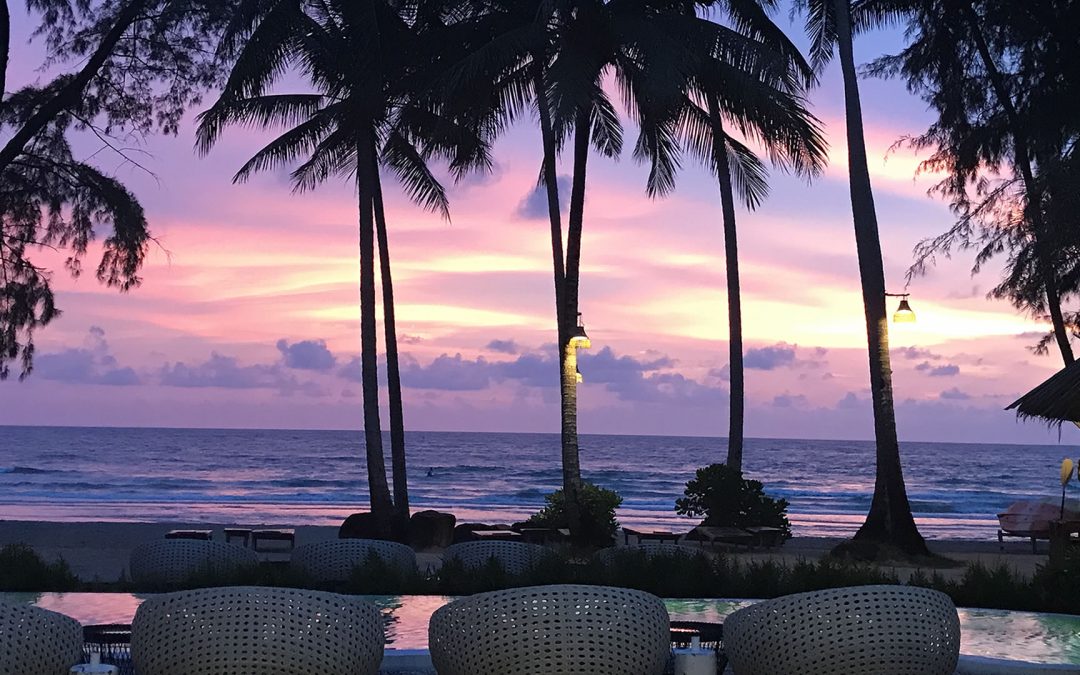 To Hillary Clinton, who I truly considered voting for in 2016, I apologize for the momentary misevaluation of your character.

Apologies for my Wrongs of 2021

A lot of people have told me that my channel here has concentrated and spent too much time decrying the authoritarian, fear mongering, riot loving Democratic Party, and generally not always maintaining having a positive expression.
Wanting to start the year out on a fresh foot, I desire to issue the following heartfelt apologies to people that may have taken offense, in any way, for any reason.

Let’s start at the top with the Big Guy, who before the election I stated I believe had dementia. I would offer you a sincere apology, if I thought you would remember.

To Hunter Biden, who I criticized for having an affair with your dead brother’s widow, and then knocking up a stripper and having her sue you for child support, I apologize for calling you a person of questionable moral integrity.

Also to Hunter, I’m sorry I implied your selling your artwork for 500k per piece was a function of people trying to buy influence with the Big Guy. I often forget the inspiration and artistic ability and inspiration so many gain from smoking crack regularly.
I apologize sincerely.

To Kamala Harris, who I repeatedly called an insecure, untalented, disingenuous, cackling hack whose meteoric rise to the nation’s second highest office while polling at zero in the Democratic primary, was only due to the rocket fuel of affirmative action. I’m sorry.

To Hillary Clinton, who I truly considered voting for in 2016, I apologize for the momentary misevaluation of your character.

To Lori Lightfoot, elected leader of Chicago who I frequently criticized in the past. I was wrong. You are the nation’s greatest mayor. Anyone who says differently is racist and prejudiced against ugly people.

To CNN, whom I called a fear mongering, partisan hackery network full of hypocritical liars who shelter sex offenders and alleged child abusers, I apologize. I realize that you haven’t had a sex scandal in all of 2022, and that should count for something.

To the NY Times, who I stated have no backbone and have completely destroyed their brand after firing editors who okayed an op-ed by a sitting US senator, repeatedly getting caught in lies, and engaging in overt propaganda, I’m sorry for your loss.

To Joy Reid, who I called the Grand Wizard of the Black KKK, and more outwardly racist than David Duke, but lacking the charm or the looks, I contritely apologize.

To the company Google, who I accused of wanting to use their location services to send aerial drones equipped with facial recognition software and loaded with explosives and to target users who might have complimented Donald Trump in a GMail that your AI read, I’m sorry, I now know your board voted 5-4 against this. I was wrong.

To YouTube CEO Susan Wojiciki, I apologize for insinuating you are a leftist authoritarian with the looks of a cow. I have been made aware that your 23 and me test showed only 1% bovine DNA, which is hardly enough to qualify, I was wrong.

As my wife is Canadian, I wish to issue the following apologies to our closest neighbor we affectionately call the Great White North.

To Justin Trudeau, and as you recently called those who are vaccine hesitant “racist and mysognists,” I apologize for repeatedly posting the meme showing you in black face on multiple occasions. It was wrong of me.

I also apologize for switching the r + the u in your name and intentionally referring to you as Turdeau. The lack of respect, was palpable.

To the people of Quebec, Canada, currently in lock down again, I apologize that I judge you standing idly by while the government strips your rights away, as “cowards deserving of the filthy gulags they’ll be sending you as soon as they finish using your tax dollars to build them,” and that you deserve your fate for voting the same evil liberal party of Turdeau’s people in to rule you.

To the Canadian military, I apologize for stating that your entire air force consists of a single Cessna plane with floaties that you can land on a lake.  I have been made aware you have two of these. I’m sorry for the inaccuracy.

To Kim Jong Un, ruler of North Korea, who I called a grotesquely obese authoritarian turd who must have had CGI work to be featured atop a horse that didn’t immediately collapse underneath him, I apologize.

To my old Korean girlfriend, Lily. I would like to apologize for asking whether your family eats dogs at weekly family gatherings. I was wrong, I am now aware it’s more of a Christmas treat. I’m sorry.

To the population of trout swimming in the rivers of our nation. I apologize for comparing Lebron James intelligence to yours. I can truly understand why that would be triggering.

To Antifa, who I called a bunch of angry losers who gain pleasure in destroying the lives of others, and have about as much to offer the world as fresh dog-shit lying on the side walk on a hot day, I apologize.

I’m hoping to make 2022 a better, more positive year, so just know that I really mean everything I’ve stated here. If you think I’ve missed you, leave comment as to how I have harmed your mentally fragile mind, and I’ll get to your apology just as soon as I can.
And Let’s Go Brandon. He’s really awesome. Peace. 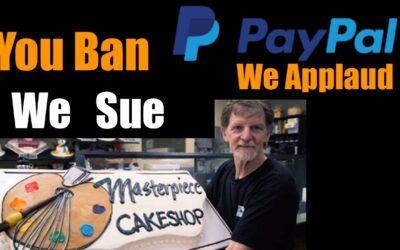